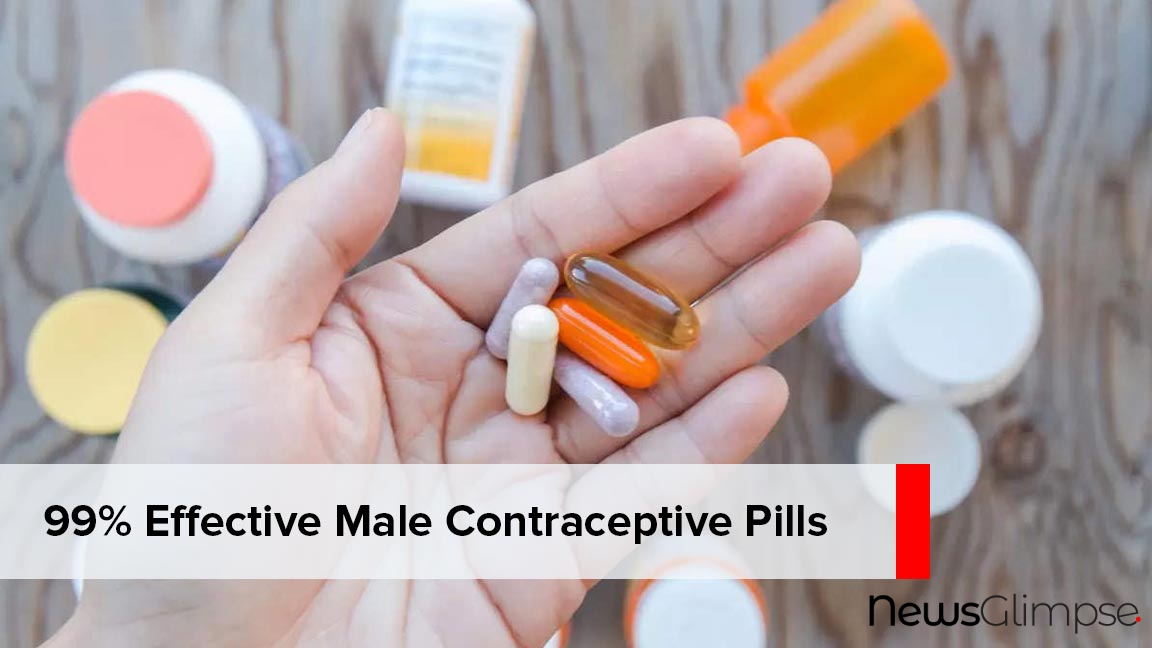 New birth control alternatives are on the horizon, thanks to a non-hormonal tablet that is 99 percent effective in preventing conception.

What is the procedure of this effective male contraceptive pill? It really targets the gene that it has, which creates retinoic acid, a kind of vitamin A that is necessary for sperm growth as well as for the production of retinoic acid.

Human trials will soon start at end of this year or next.

Some well-known medications have been shown to cause depression in male test subjects who are undergoing a clinical study.

Lead author Abdullah Al Noman, of Minnesota University, US, said: “We wanted to develop a non-hormonal contraceptive to avoid these side-effects.”

Nowadays vasectomies and condoms are two of the most widely used male contraceptives, although both are proven not effective.

Condoms are not guaranteed to prevent conception, and there is still a risk of conceiving when using a condom. Meanwhile, vasectomies are a surgical treatment that is both very expensive and not very effective which leads to pregnancies.

If this 99 percent effective male contraceptive pill proves more successful than the other alternatives, we hope that it would outperform them and allow us to have a new birth option that is genuinely more effective than the other ones and make our lives easier rather than wearing something or undergoing a procedure.