103 A crash rolled through a stop sign in Oklahoma, killing 6 teenagers

A crash rolled through a stop sign in Oklahoma, killing 6 teenagers 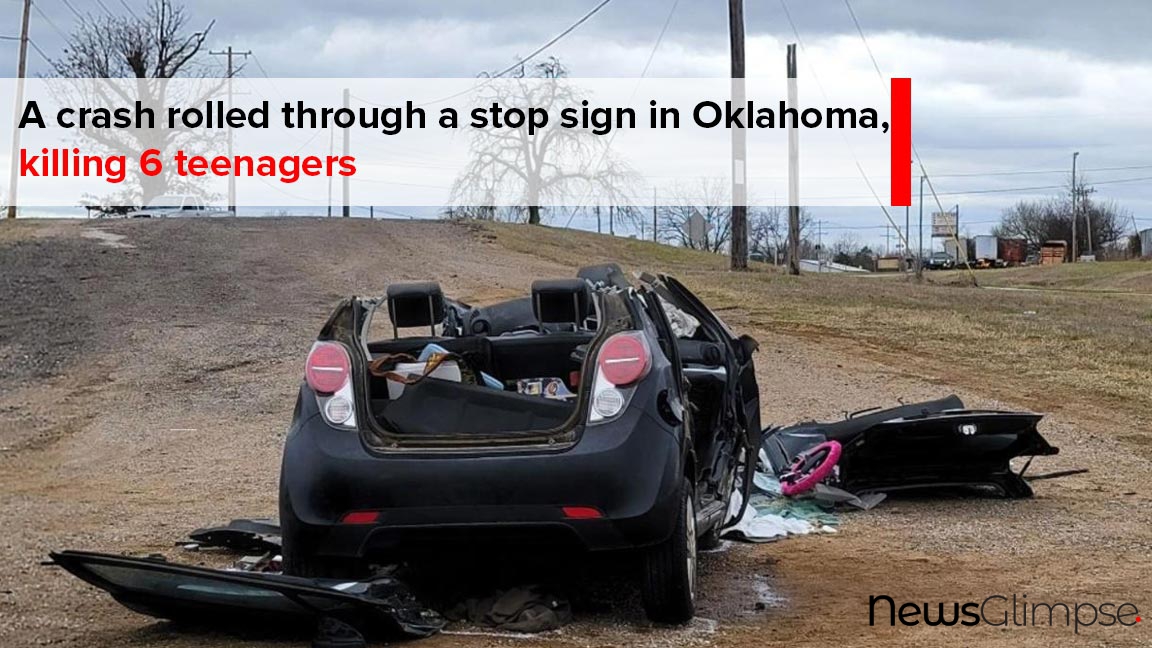 Federal authorities said a small car with six teenagers drove past a stop sign in Oklahoma before being hit by a truck.

Teenagers ranging in the age from 15 to 17 were riding a Chevrolet Spark, which was supposed to accommodate four passengers only.

According to investigators by Oklahoma Highway Patrol, only the driver and the passenger were wearing seat belts in the vehicle.

The truck driver Valendon Burton, age 51, was wearing his seatbelt at the time of the accident, which is still under investigation, as Burton was not harmed at all.

In the opinion of the Highway Patrol, no criminal charges have been filed in connection with the collision.

Investigators from the National Transportation Safety Board (NTSB) are anticipated to conclude on the scene by Monday. According to Knudson's comments, a final official study on the probable cause of the incident was expected within 12 to 24 months.