103 A body found in a duffel bag in Queens 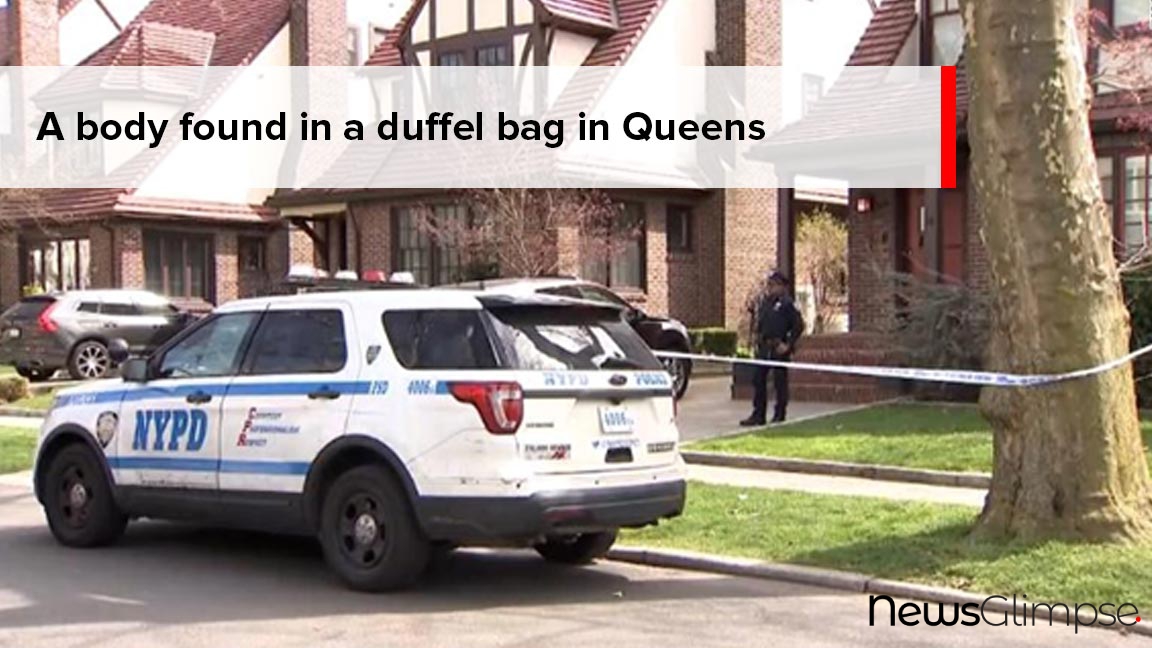 A 51-year-old woman's body was found in a duffel bag miles away from her home in Queens.

Police did an investigation in Queens. A woman's body was found in a duffel bag on a street corner in Queens, New York, On Saturday, and a trail of blood which was leading toward her house, according to the New York Police Department.

The Police found out just after 8 a.m on Saturday when the officers responded to a 911 call reporting a strange bag covered in blood at Metropolitan Avenue and Jackie Robinson Parkway, according to the New York Police Department.

As New York Police Department reached and discovered a woman unconscious inside a duffel bag, later declared dead by the emergency responders.

Orsolya Gaal, a 51-year-old found dead on the scene. According to the New York Medical Examiner, the cause of her death was a sharp forced injury on her neck, and the manner of her death was a homicide. There have not been any arrests yet, and the investigation is still active.