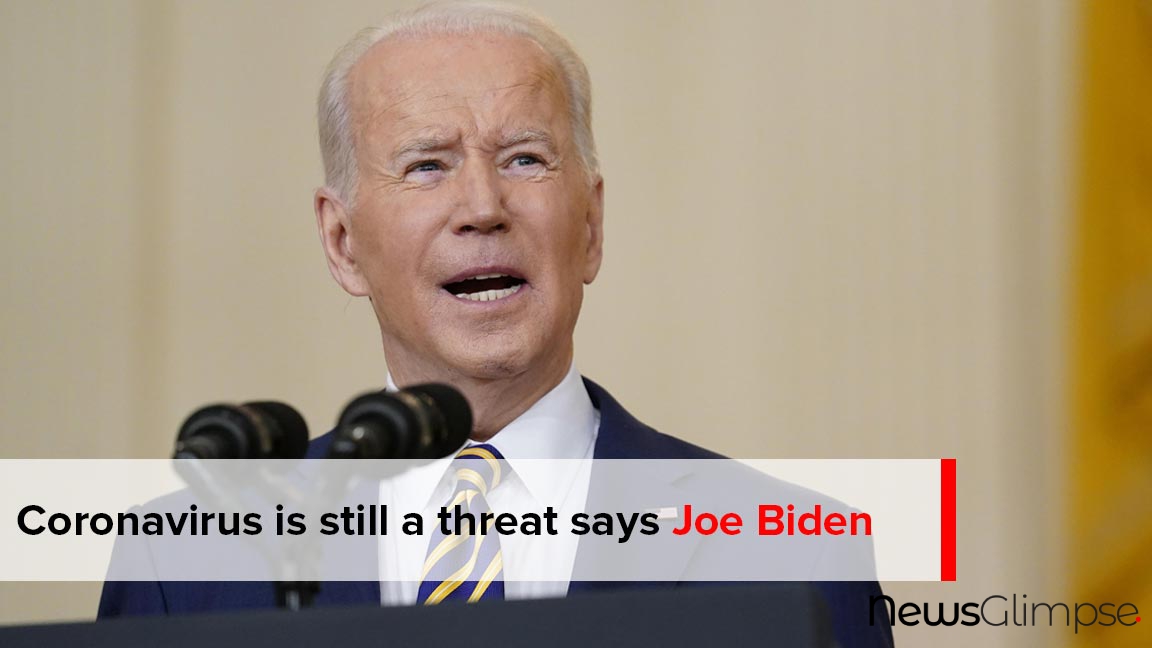 Remaining unready in terms of advanced treatments and medicinal supplies can cost even more than what has happened in the last two years. This was the major concern of U.S. President Joe Biden while addressing Congress on Wednesday.

He stated while getting the second booster shot of Pfizer in front of the media, “If we fail to invest, we leave ourselves vulnerable if another wave of the virus hits.”

The U.S. Govt. and the public has gone through the toughest times due to the Covid-19 outbreak and that haunts the authorities. The administration seems to have concerns to confront an intense shortfall of monoclonal antibody therapies unless further resources are made available. Besides, Mr. President made it clear that the authorities managing health facilities would run out of testing capacity soon after June this year.

“We can't wait until we find ourselves amid another surge to act,” Biden said. “It'll be too late.”

A wave of relief is also found among the citizens after the Food and Drug Administration announced the second booster shot for senior citizens throughout the country. Along with this President Biden has also ensured effective lifesaving equipment for every single American through the official govt. website.