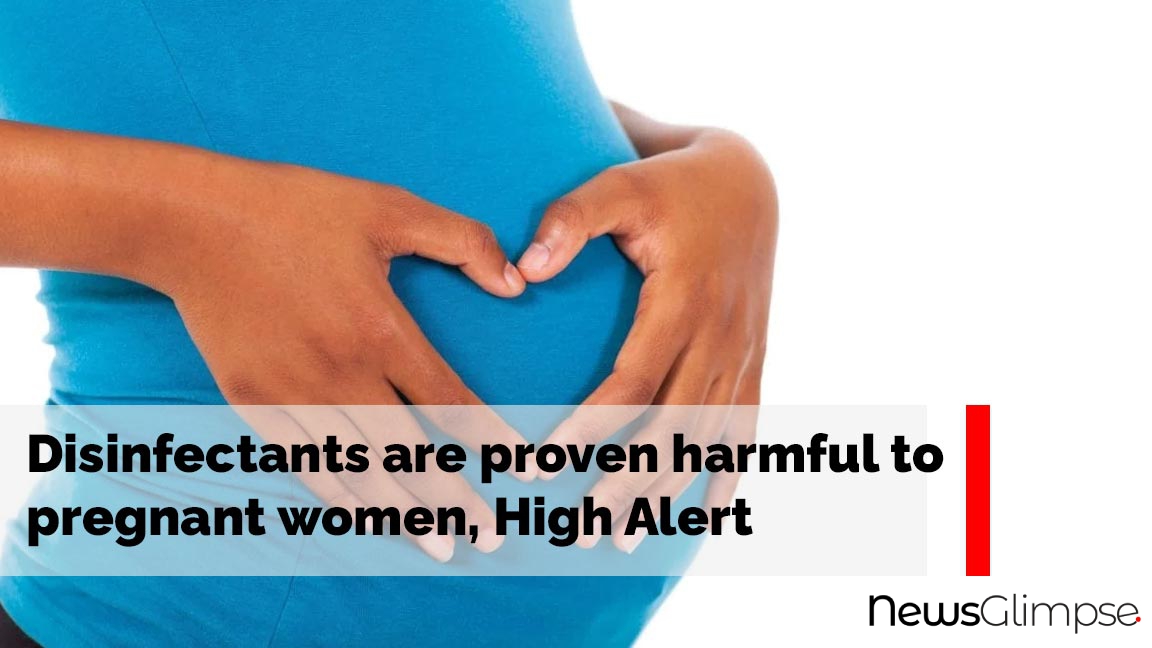 The research study has found that a ubiquitous cleaning product that everyone owns may be a considerable risk factor in unborn babies later on, resulting in eczema and asthma.

Scientists have probed a pregnant woman’s exposure to cleaning products was perhaps linked to the diagnosis in their kids at an early stage.

The researchers have found women expecting are at higher risk of exposure to disinfectants, causing major health issues in children linked to eczema and breathing issues.

The researchers wrote: "Our findings indicate that exposure [to disinfectants] during pregnancy exerts an effect on allergies in offspring regardless of whether the mother returns to work when the child is one year old, and suggest an effect by exposure during pregnancy alone.

"Given the current increased use of disinfectants to prevent new coronavirus infections, it is of great public health importance to consider whether prenatal disinfectant exposure is a risk for the development of allergic diseases."

They thought disinfectants impact the skin microflora of the mother carrying a baby, which is the leading cause, but there is not much cure. People tend to ignore such jurisdictions, but it could be a more significant issue amongst those mothers who have complicated pregnancies.