103 Good news for galaxy users, repair your phone yourself.

Good news for galaxy users, repair your phone yourself. 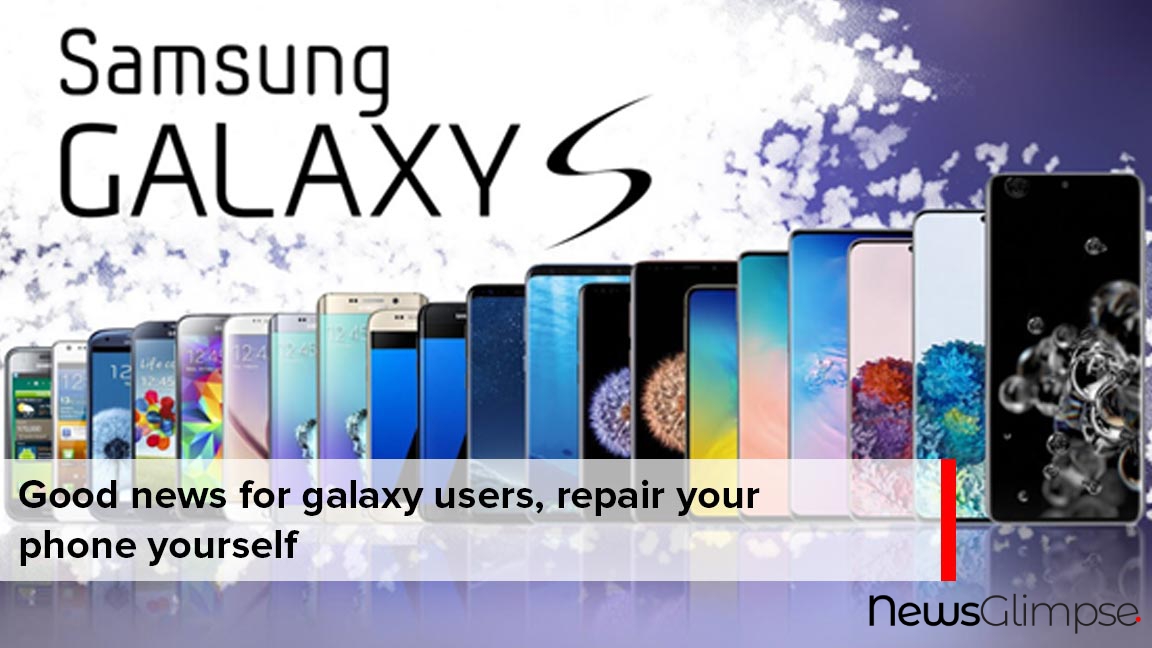 Giving users the ability to fix their own phones has kind of built pressure especially on US President Joe Biden, to restrict repairing things; why not replace and buy a new one?

On Thursday, Samsung has announced that their new feature will allow users to repair their own Galaxy devices; thanks to their new program, it will give the users a third-party fix company access to genuine parts, repair tools, and guidelines on how to fix it yourself.

User’s who own Galaxy S20, S21, and the tablet Galaxy Tab S7+ will be the first to get the new feature on their devices this summer.

The owners of the company said that they are working with iFixIt, it is an online repairing community that worked with Motorola self-repair.

People will actually benefit from this; giving them the right and control over their own personal devices is something.