103 Harry Styles Releasing New Album after Coachella in May 2022

Harry Styles Releasing New Album after Coachella in May 2022 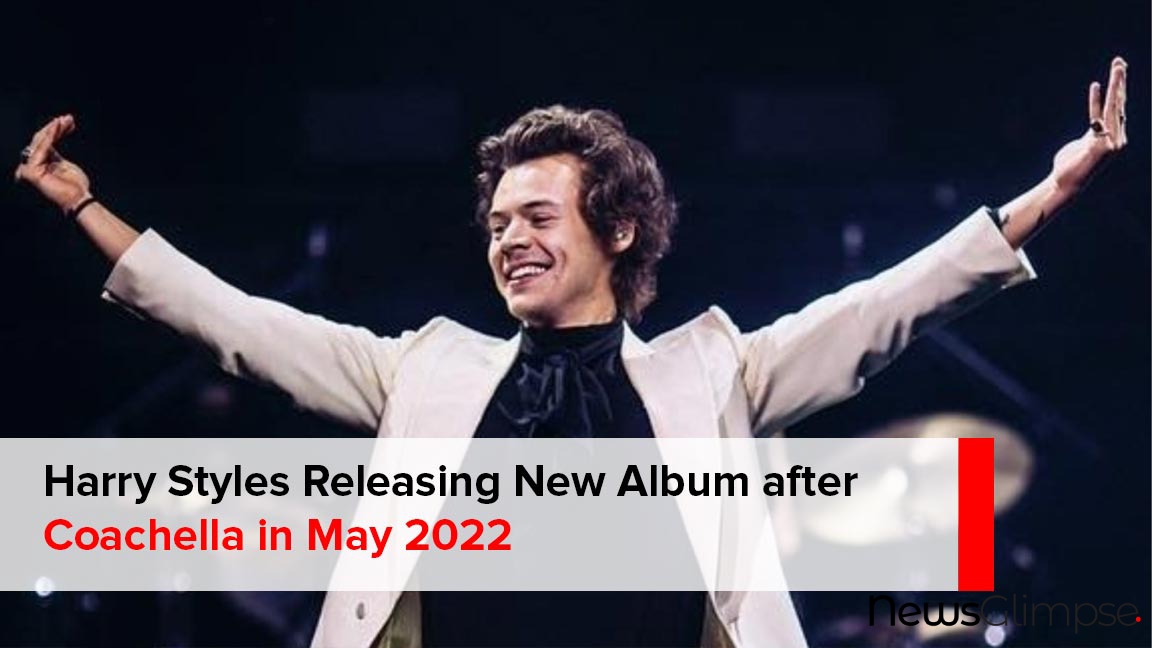 The pop artist is releasing his new album, and fans are ecstatic and glad to hear the pleasant news.

The announcement of Harry Styles' third studio album, "Harry's House," was revealed on the 23rd March by Sony Music Entertainment.

Following the success of his Grammy-nominated single 'Fine Line,' the pop artist's solo endeavors, Harry's House and his eponymous first album were released.

There isn't much information known about the new album, but we do know that it will be released on May 20th, 2022, and that fans will be ecstatic since it will have 13 songs that will be accessible on Apple Music as well as Spotify.

The announcement of the hitmaker "Watermelon Sugar" came shortly after Harry Styles unveiled his new beauty and apparel business, which he called after Mick Fleetwood, with the latter serving as the official ambassador for the brand.

“We connected because it turned out Harry had been brought up around Fleetwood Mac’s music when he was a child. And so on and off for years, we’ve had this passing-in-the-night relationship, which has included him doing Fleetwood Mac songs and doing countless little and big things with Stevie [Nicks].”

Harry Styles endeavors in addition to his music career and fashion, he has been very busy with his career as an actor since his famous debut in “Dunkirk” which will premier in September is Olivia’s thrileer “Don’t Worry Darling” which will star Harry as the leading actor, fans are psyched abut his career advancement in music, acting and fashion brand.