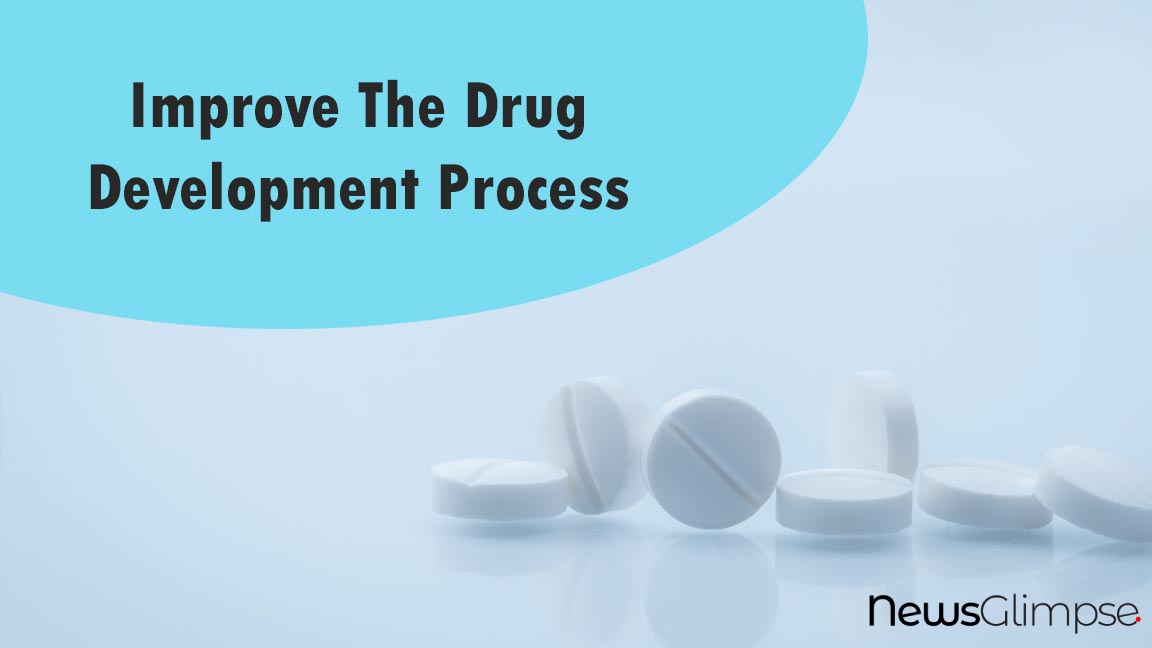 How Improve The Drug Development Process By Using More Precise Animal Models? Recent Clinical studies, which evaluate a medicine's efficacy and safety, are a roadblock that must have to be cleared before a new treatment can be issued.

Therefore, it would be ideal for conducting animal models due to tight ethical constraints, patient availability, and limited funding. However, the difference between human and animal disease models must be minimal to evaluate the drug’s efficacy properly.

You know what? These discoveries, which were recently published in Nucleic Acids Research, an important journal in the field of functional genomics, are likely to aid in the creation of new drugs and successful therapies by allowing for more exact animal models to be developed. Furthermore, researchers would be able to assess any aggregate disease symptoms that are difficult to observe in human and animal models by employing significant data.

Rather than focusing on the genomic sequences of orthologous genes across species, this study focuses on tissue-specific gene expression patterns and the gene regulatory networks they produce. When the gene regulatory networks of two species diverge in human and mouse models, experimental evidence suggests that the target gene mutation model is unsuitable for studying human disease. Comparing regulatory network rewiring in human and mouse models can also help researchers choose an animal model that closely resembles human disease.

“Using this technology, we can predict the success or failure of animal disease models before making them and help develop more effective new drugs by better understanding disease mechanisms,” remarked Professor Sanguk Kim on the significance of the study.

Note: So, This research was supported by the Medical Device Innovation Center and POTSECH's Graduate School of Artificial Intelligence, and the National Research Foundation of Korea's Mid-career Researcher Program.