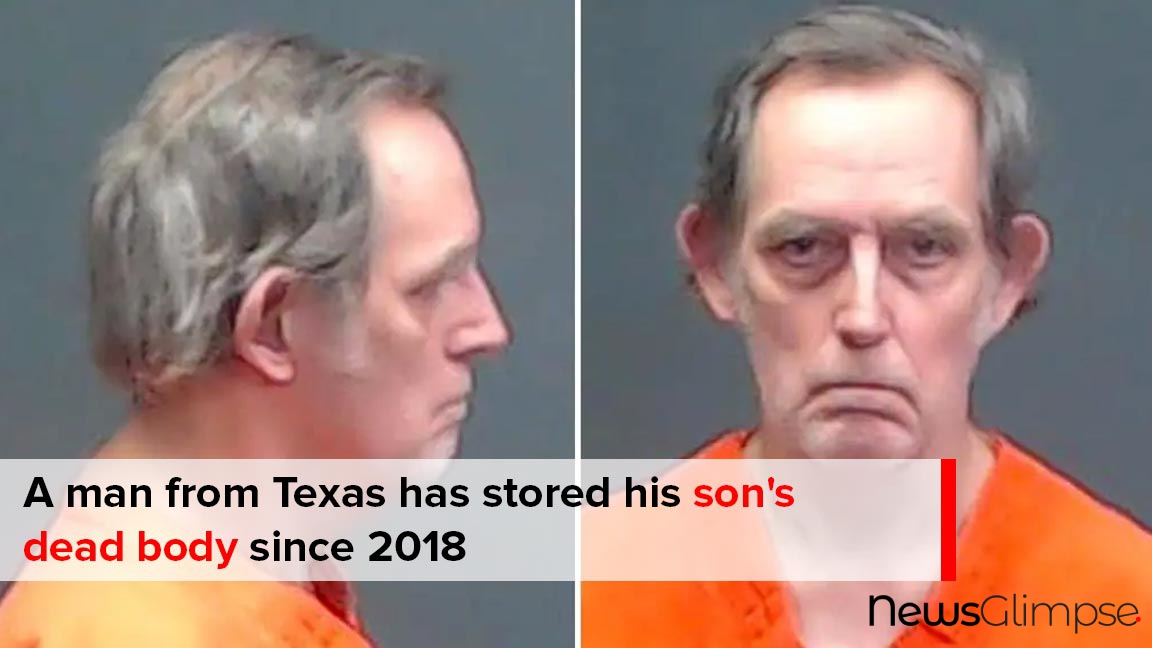 In Texas, a man named David McMichael has stored his son's dead body in the kitchen since 2018.

David McMichael got arrested on Tuesday because Police found human remains dug up in his kitchen. Later on, found out it was his son who had died in 2018.

The Police investigated this man because the people of New Boston were really concerned about conducting a welfare check on David McMichael, age 67. When the Police arrived and asked this man why they were there, Police said, "Mr. McMichael advised them it was because he had a body in his kitchen," he later told them it was his son Jason McMichael who has died in May 2018.

The father has been charged with the abuse of a corpse and is sent to Dallas for investigation of his son's death.