103 Meghan Markle’s podcast claimed to have been stolen from Caroline Myss’s Book.

Meghan Markle’s podcast claimed to have been stolen from Caroline Myss’s Book. 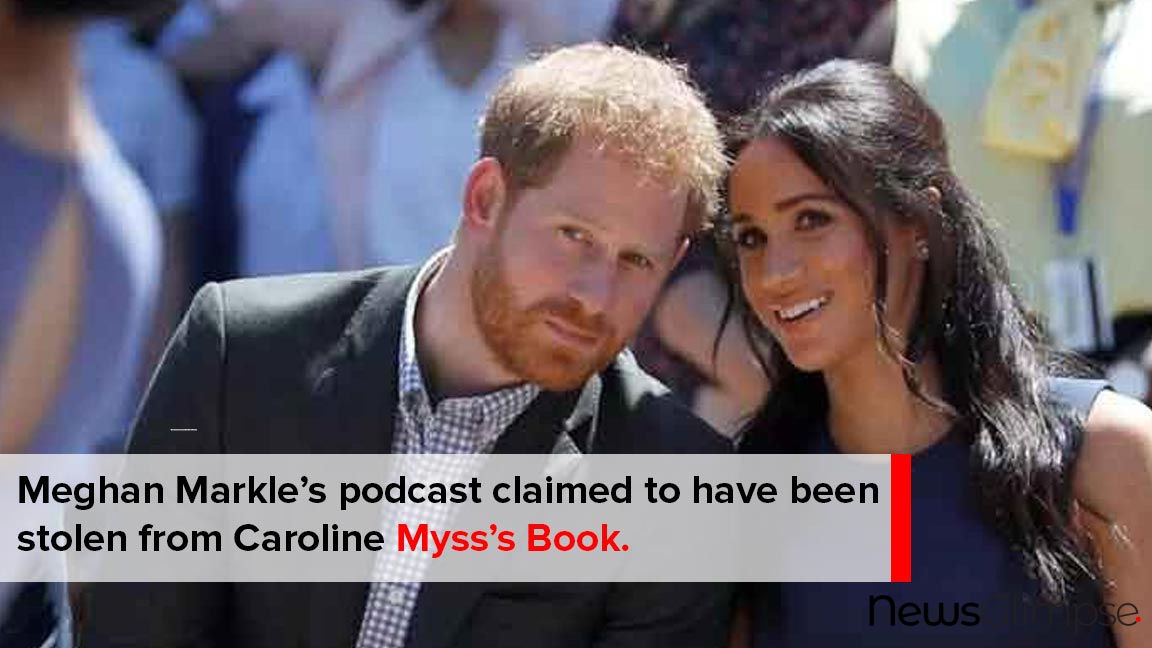 According to the statement, Duchess of Sussex will be presented as “Archetypes” this year, a new series that will look at the preconceptions and the labels which are claimed to attempt to hold this woman back.

When the Spotify remarks went viral, several royal admirers were pretty eager to notice the “Archetypes: Who Are You,” which is also a title of the book that’s been written by the American author Caroline Myss; they recognized it no time.

One user on Spotify remarks with the following statement: "My assumption is Meghan read this book and stole her whole podcast concept from it."

Some had stated that Meghan has been plagiarizing and copying the entire concept of Caroline Myss’s work and kept denying when people asked.