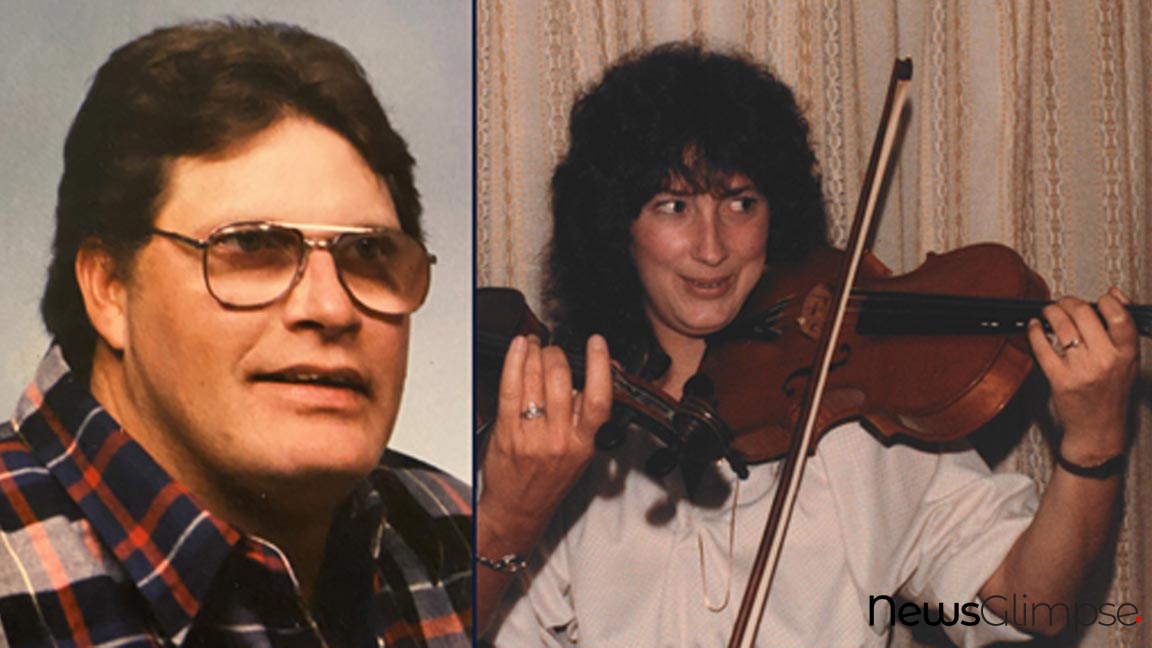 In 1988, a lady was stabbed to death in her own house in San Diego. Two-year-old son spotted strolling around the apartment complex where victim, son, and suspected killer resided.

On May 2, 1988, a colleague found Diane Lynn Dahn's death in her Santee apartment after failing to report for work at the San Diego Transit Corporation.

Dahn's body was discovered bludgeoned and stabbed. Mark Beyer, 2, was spotted walking about the apartment complex. An autopsy revealed Dahn died of knife wounds to the chest, making her death a murder.

In 2020, a genetic genealogy inquiry led investigators to identify the culprit as Warren Robertson. Robertson, an Arkansas native, resided in the same apartment complex as Dahn at her death. Robertson, 39, died in a November 1999 home fire.

Robertson's identification offered Dahn's son, Beyer, some closure. "Some of the challenges you go through is feeling alone because you lost your mother," Beyer added. "You know you have family that loves you, yet sometimes you feel alone.

Good job by the Homicide Unit; I was amazed at how they built a case from so little material. The closure is everything, especially after so much time has passed." Robertson was identified as Dahn's suspected murderer two weeks after his 63rd birthday.

An "extensive investigation" was launched following Dahn's death, but no suspects were discovered. The case was reopened in 2000 and 2001 using DNA from Diane's fingernails, but the sample was too small to be submitted to a federal database of unsolved cases.

Authorities said Robertson and Dahn were stock car racing fans who frequented the same regional racetrack. Robertson was a local tow truck driver. After Dahn's death, he went to Indiana in 1989.

In 2010, a sheriff's cold case team looked into the case and processed a hair discovered in Dahn's palm. The DNA from her hair matched her fingernail sample, but not the federal database.

In May 2020, the sheriff's department uncovered relatives whose DNA profile matched the DNA of the unnamed suspect in Dahn's murder.

"The San Diego County Sheriff's Department is dedicated to giving answers to families," Acting Sheriff Kelly Martinez stated in a news statement. It took almost 34 years for the Sheriff's Homicide Unit and Crime Lab to gather and preserve evidence that may be utilized today.

I also want to thank the Sheriff's Homicide Unit's Cold Case Detectives and Analysts for their tireless work. They continued looking at Dahn's case utilizing DNA. I hope this helps the victim and her family heal."

Although knowing who likely murdered Diane doesn't ease the loss, Victoria Dahn-Minter said she was happy to have answers. "34 years of anguish and terrible sorrow is long," Dahn-Minter added. "I nearly died of ignorance.

My sister was a wonderful lady who liked to play the violin and guitar. My nephew never met his mother. I loved her mother. The investigators performed a fantastic job.

They persisted. When I called to follow up, they immediately remembered Diane's name and the situation. I didn't expect anything would happen. It doesn't ease the agony, but it's an answer." control.