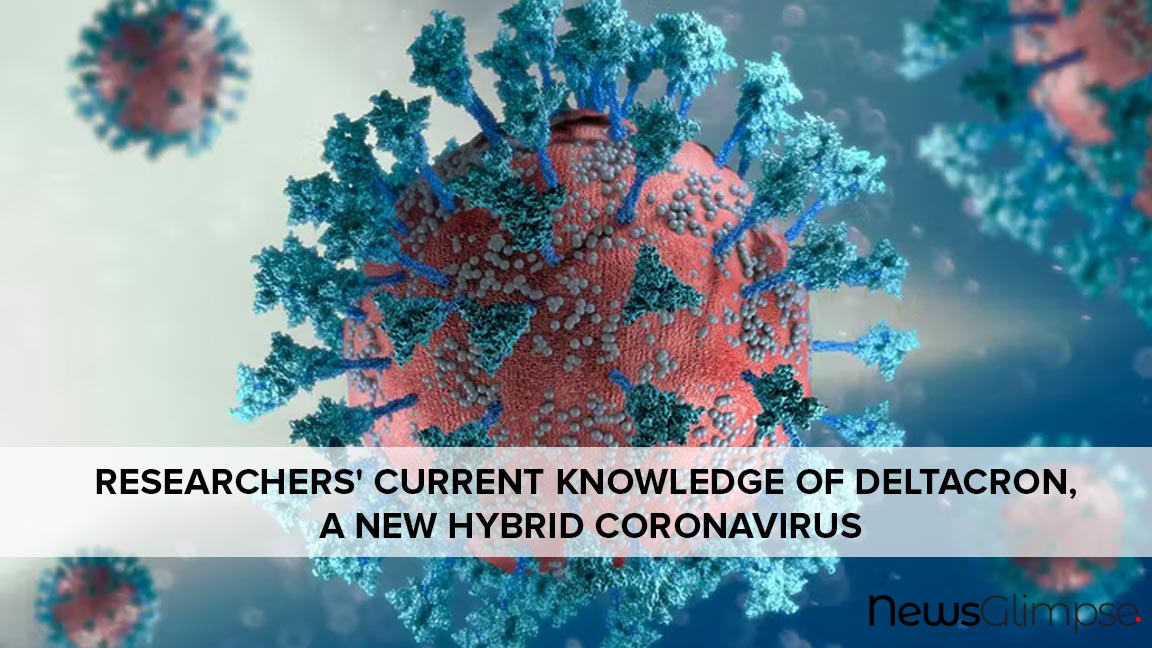 As limitations are lifted, and freedoms are restored in many nations, there is a widespread belief that the epidemic has ended. There is, nevertheless, a high risk that a new harmful variety may evolve.

This occurred during the arrival of Omicron, but we were fortunate with that one. Although Omicron is more transmissible, it has not resulted in a rise in severe illness in most nations where it is prominent.

However, this was not certain. Variants appear at random, and new ones may be more deadly than earlier ones. Another has just appeared and is presently known as deltacron. As you may assume, it is a hybrid of delta and omicron, the two most recent prevalent varieties.

Deltacron's narrative started in mid-February when scientists at the Institut Pasteur in Paris uploaded a coronavirus genomic sequence that was strikingly different from prior coronavirus sequences.

The viral specimen had been obtained from an old guy in northern France and seemed strange. While the majority of its genetic sequence was identical to that of the delta, which was dominant worldwide until late last year, the portion of the sequence encoding the virus's spike protein – a critical component of the virus's external structure that it uses to enter cells in the body – was derived from Omicron.

However, there may be distinct deltacrons. According to scientists at the Institut Pasteur, the deltacron sequences recorded in the United Kingdom and the United States vary from those identified in other nations. They've said that it may be required to provide a numerical value to these various kinds of deltacron to distinguish them.