103 Reports claim that A$AP Rocky was having an affair with a designer while Rihanna was pregnant. 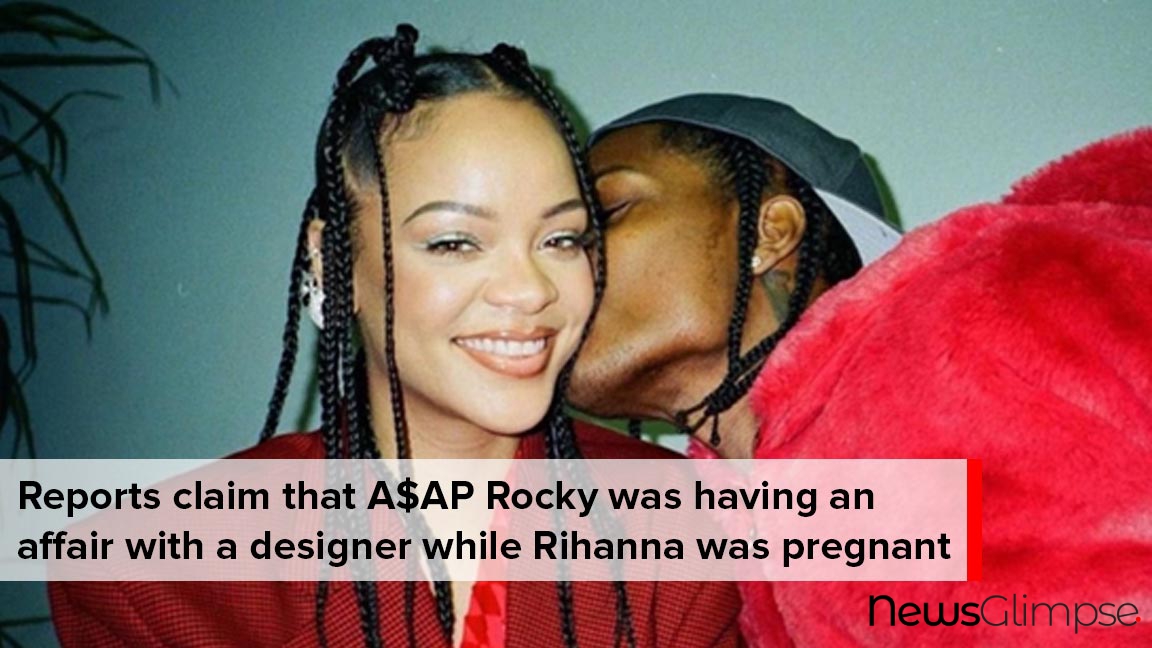 Reports claim that A$AP Rocky was having an affair with a designer while Rihanna was pregnant and has fiercely denied the claims.

Amina Muaddi, the show designer, broke the silence on Instagram this Friday; she made a statement after people has accused her that the rapper A$AP Rocky had cheated on his pregnant partner, Rihanna, with her.

A close source has stated that these cheating accusations are entirely false, and the couple is happy.

On this Thursday, Louise Pisano, who happens to be a fashion blogger, tweeted that A$AP Rocky and Rihanna broke up, and his girlfriend Amina, the show designer caught him on her with the other women.

They stated that "'Amina was responsible for designing Fenty's footwear offering, and Rihanna is often seen in custom shoes from her own label."

It turns out this whole scenario was a lie, and the couple happens to be really deep in love. A source said Rihanna is in love with A$AP, and they have a really close bond. The couple is said to be planning a wedding in Barbados.