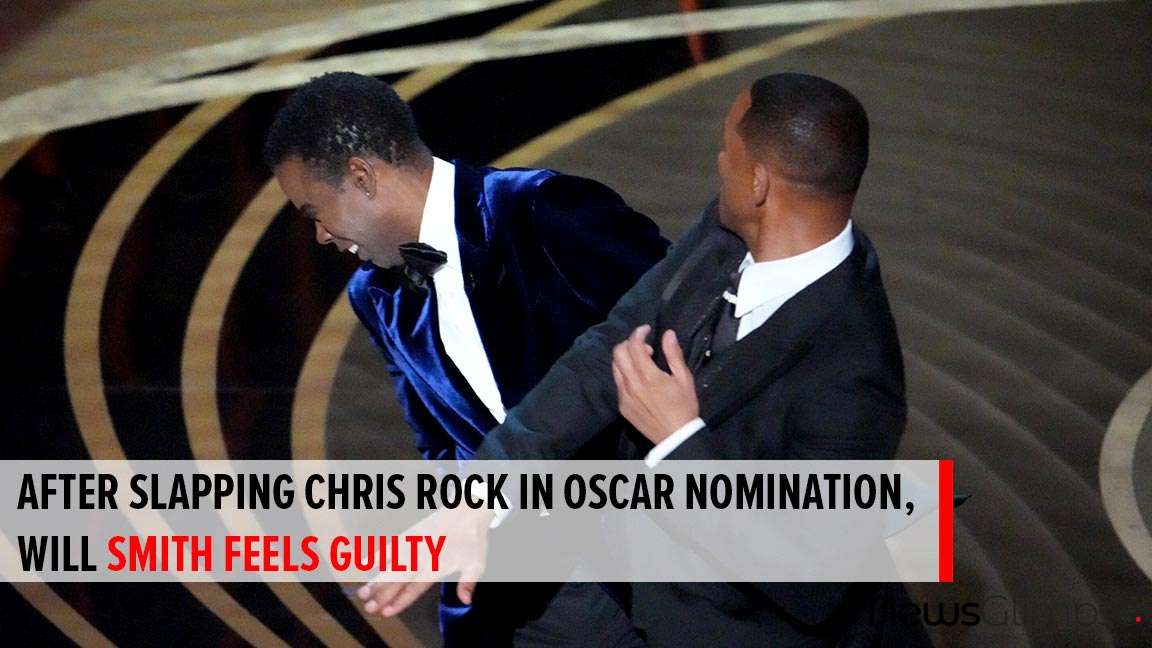 On Monday, Will Smith apologized to Chris Rock for slapping him at Oscar Ceremony on Sunday night, offering the statement because the film academy said it would take legal action against Will Smith over this drastic incident that has overshadowed the industry’s awards.

On Instagram, Will Smith said the way he acted out was “unacceptable and inexcusable”

"I would like to apologize to you publicly, Chris," He wrote, "I was out of line, and I was wrong."

In less than an hour after the incident, Will Smith won the best actor award for the role of the father of Serena and Venus Williams in the “King Richard.”

The reason that led to a slap was that Chris Rock referred to Jada Pinket Smith as “G.I.Jane,” a 1997 film by Demi Moore where she shaves her head, which offended Smith to his very core.

"Jokes at my expense are part of the job," Will Smith stated on Monday, "but a joke about Jada's medical condition was too much for me to bear, and I reacted emotionally."

"I am embarrassed, and my actions were not indicative of the man I want to be," he added.