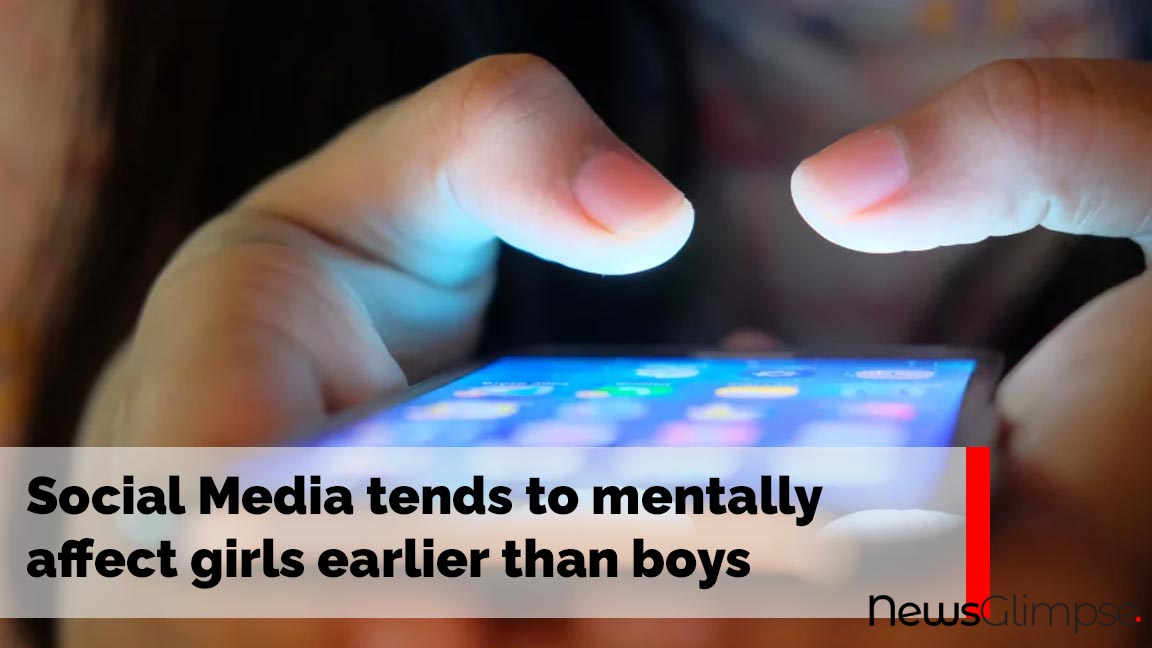 Researchers and psychologist has figured that girls between the age of 11 till 13 are more fragile, while on the other hand, boys of the same are not,

The new study has proved, social media has a significant impact on the wellness of both genders at various ages, increasing the possibility of opening a window of vulnerability throughout their teenage years.

According to psychologists, girls who frequently spend their time on social media a the age of 11-13 are less content with their routine.

Social media usage decreases in life satisfaction for both girls and boys, even at the age of 19.

An experimental psychologist and the first author of the study at the University of Cambridge Dr. Amy Orben stated, “We find there are certain ages, which differ between the sexes when social media more substantially predicts life satisfaction,”

In their studies, the researchers have discovered a two-way effect that impacts certain ages, like social media usage is associated with decreased interest and life satisfaction a year later, while poor life satisfaction with an increased amount of use of social media in the following year. Results are based on how a specific gender would react to social media, which is a limitation of this study.