The brain structure amygdala of babies with autism grows too fast 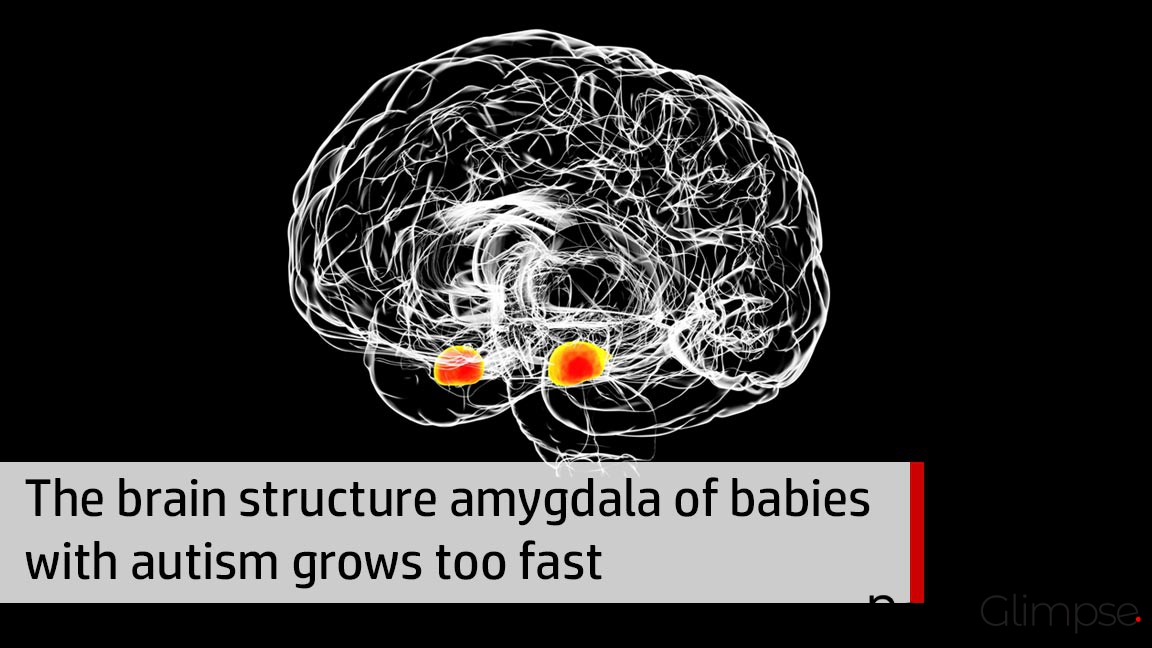 The research study has found that the overgrowth of the amygdala starts between 6 to 12 months of age, even before babies are diagnosed with autism. The American Journal of Psychiatry has suggested that kids at high risk of autism need therapies, which is the best way to work.

In a statement, a study’s senior author Dr. Joseph Piven, a professor of psychiatry and pediatrics at the University of North Carolina at Chapel Hill, said. "Our research suggests an optimal time to start interventions and support children who are at highest likelihood of developing autism maybe during the first year of life,"

New research has found that kids are more likely to be at higher risk of developing autism with an elder autistic sibling.

ASD Autism Spectrum Disorder changes the behavior and development that affects the person’s communication, how they interact socially and with close ones, and how they learn.

The amygdala is shaped like an almond structure deep in the brain, and it involves the emotional area and facial expressions.

The amygdala overgrows because early issues with senses and visual information processes in infancy put stress on the amygdala, which causes it to grow larger.